A couple of weeks ago I felt like baking something so I made some flapjacks. They're based on Sam Stern's recipe for Chocolate Peanut Butter Flapjacks but I put Nutella in with the peanut butter and didn't put milk chocolate on the top. They came out quite nice although they got a bit burnt when cooking! 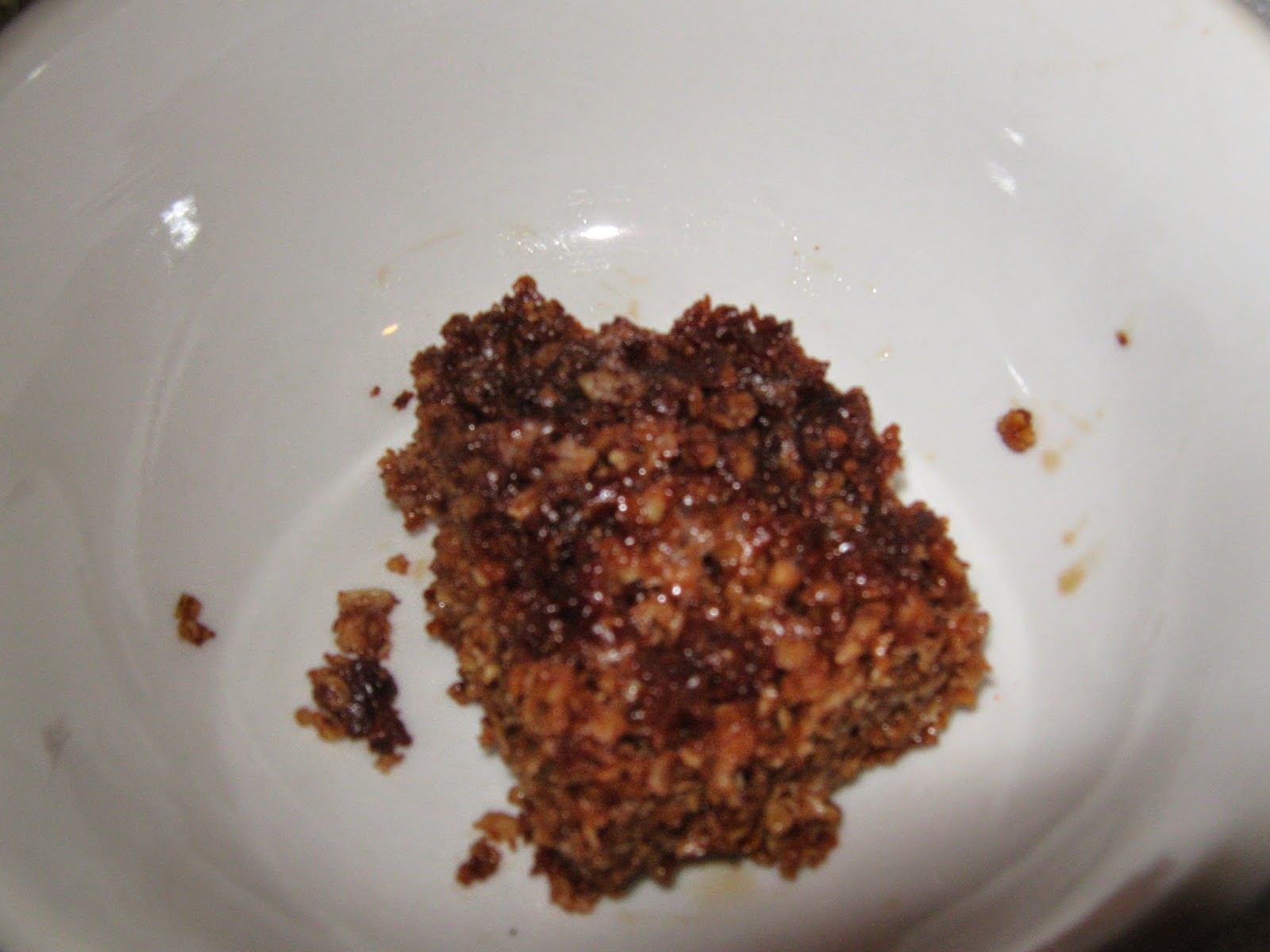 The recipe was from Sam's Student Cookbook. Here's a link to a recipe for Jammy Flapjacks on his site which includes the chocolate peanut butter version: http://www.samstern.co.uk/recipe/jammy-flapjacks/

So if you want to make them with Nutella, just put it in with the main mix. :) (Think I put about a tablespoon in). I won't make the jam ones because I don't like jam but I know a lot of people do, lol. Hope you like whatever version you choose to make! :)
Posted by Moonsparkle at 16:30