I made a Coca-Cola Chocolate Cake the other day. I'd wanted to make it for ages. I first heard about a 7UP Cake (I think I read that Jada Pinkett Smith makes it) and thought it sounded interesting, then I heard about the Coke one and thought I would probably like it more because I like Coke and chocolate cake best! lol. I haven't made the 7UP one yet but I will later on.

I used this recipe: http://naturegirl7.squidoo.com/coca-cola-chocolate-cake

There are actually a few recipes on there, I made the Original, Official one. I also came across another recipe (I'd originally saved the first recipe but lost it, so I went looking and found the second one but then I found the Squidoo one again); it's similar except it doesn't have any marshmallows or vegetable oil. I might try making that one sometime. Here's a link if you'd like an alternative version: http://myblessedlife.net/2013/06/chocolate-cake.html

This cake was very nice. People said you couldn't really taste the Coke in it but I thought I could taste it a bit and it seemed to be a little bit "fizzy" just after I'd made it, lol. 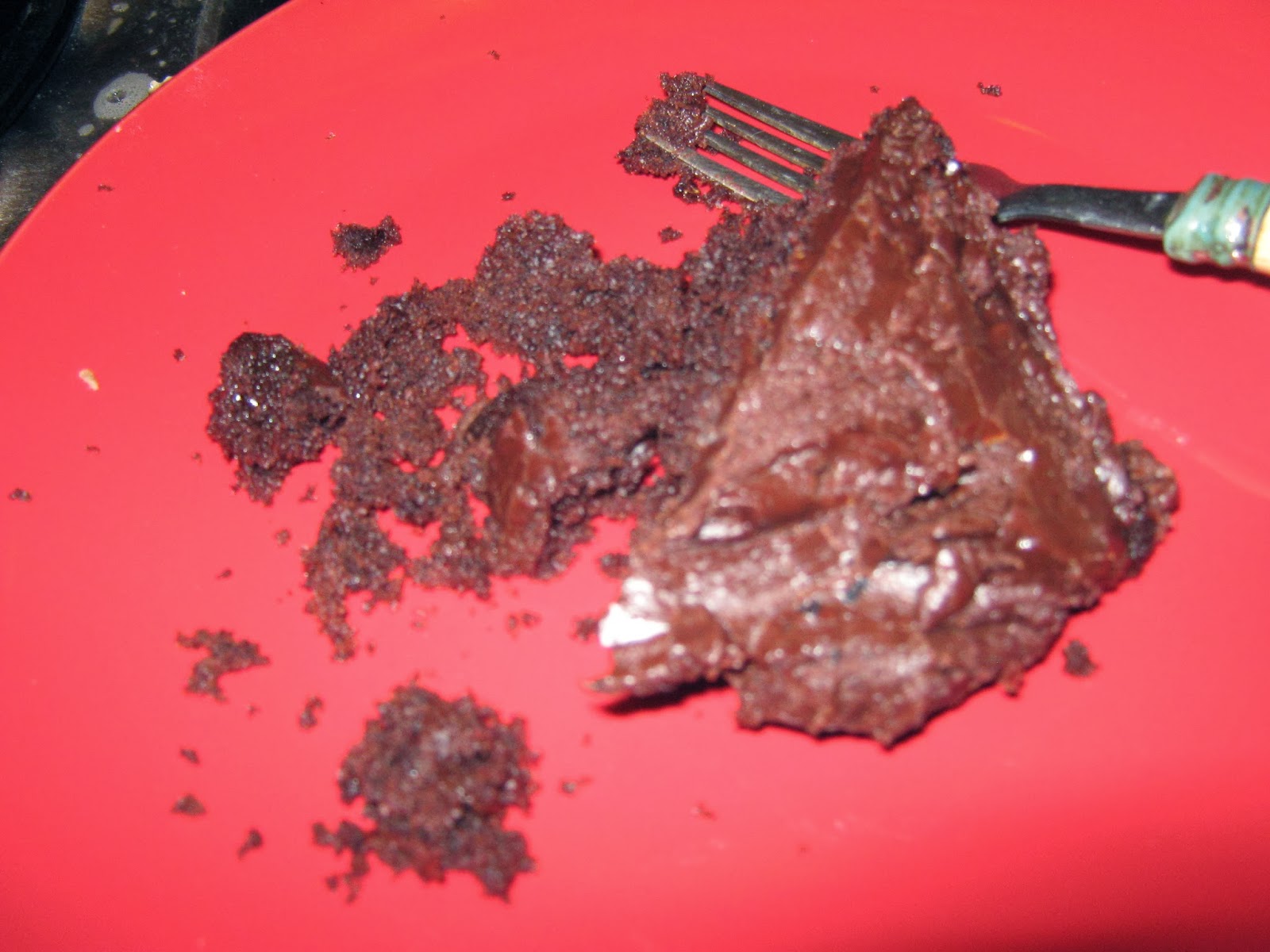 Has anyone made 7Up cake?  What did you think of it?
Posted by Moonsparkle at 17:21