Last month I made a couple of chocolate drinks using recipes from Sam Stern's Student Cookbook. I made a chocolate milkshake and hot chocolate. I thought now was a good time to post about them both, since the weather has still been warm but it's getting colder at night, so you might feel like both kinds of drinks. :)

I made the chocolate milkshake first but I was disappointed with it, so I decided to make the hot chocolate a few days later, lol. I'll still include both on here though.


First here is the chocolate milkshake: 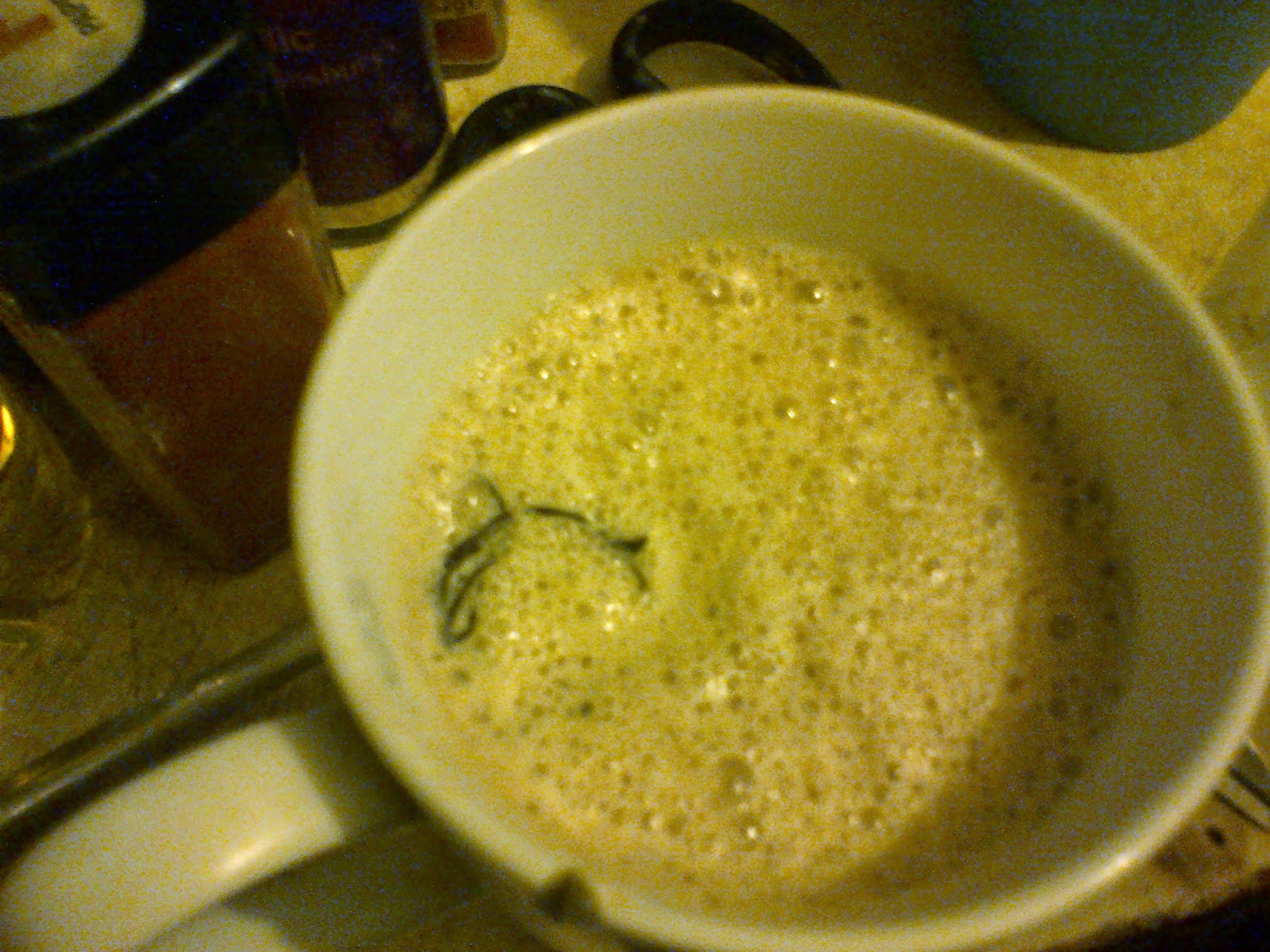 
I don't have the recipe to link to but here's a similar recipe: http://allrecipes.com/recipe/chocolate-chocolate-milkshake/

And another one with melted chocolate in: http://www.abeautifulmess.com/2012/09/askinosie-chocolate-malt-milkshake.html

The problem with this was that because you're just putting hot melted chocolate straight into milk it goes hard straight away. So I ended up with hard bits of chocolate instead of it blending in properly! (That's a bit of chocolate on the top in the picture). I don't know if I was doing it wrong or what, lol. (My mum didn't know how to stop it doing that either). Maybe it works better if you have an actual blender but I don't, so I just mixed it in a bowl. Maybe it was because I didn't mix it in quick enough by hand? Never mind! You also can do this with drinking chocolate and I expect that works much better.

And here's the hot chocolate: 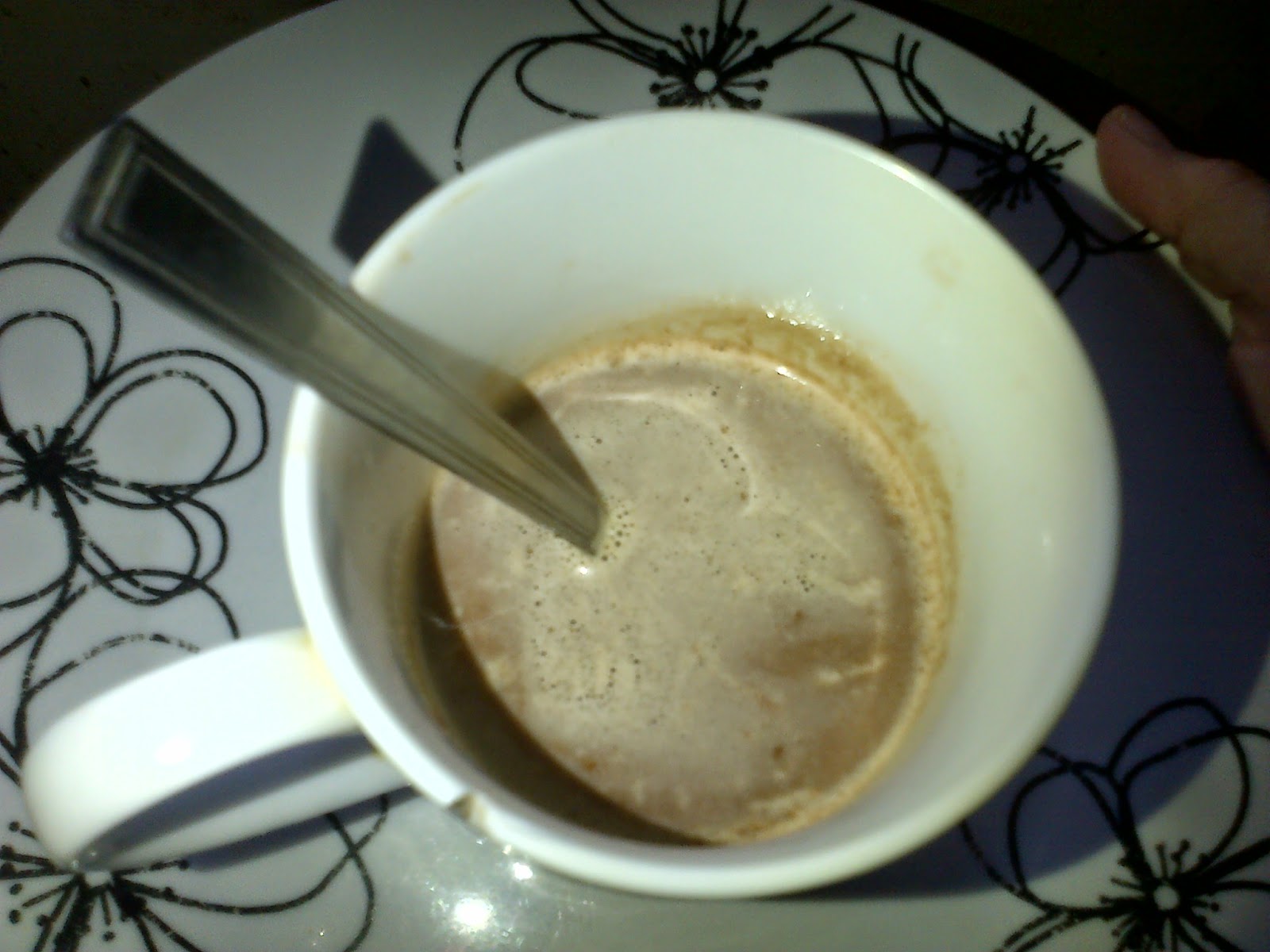 
This recipe isn't online here but here's a link to a similar one that involves melting chocolate: http://www.cookingforengineers.com/recipe/308/Hot-Chocolate


The hot chocolate came out a lot better because it was melted chocolate going into hot milk. I used some chocolate I had left.