It's time for the next instalment in the Hove Park photo project. Well, it's actually the last instalment because I've done posts for all the seasons now. I might continue to post pictures for each season though. :)


Here are a couple of pictures I took of the daffodils in March: 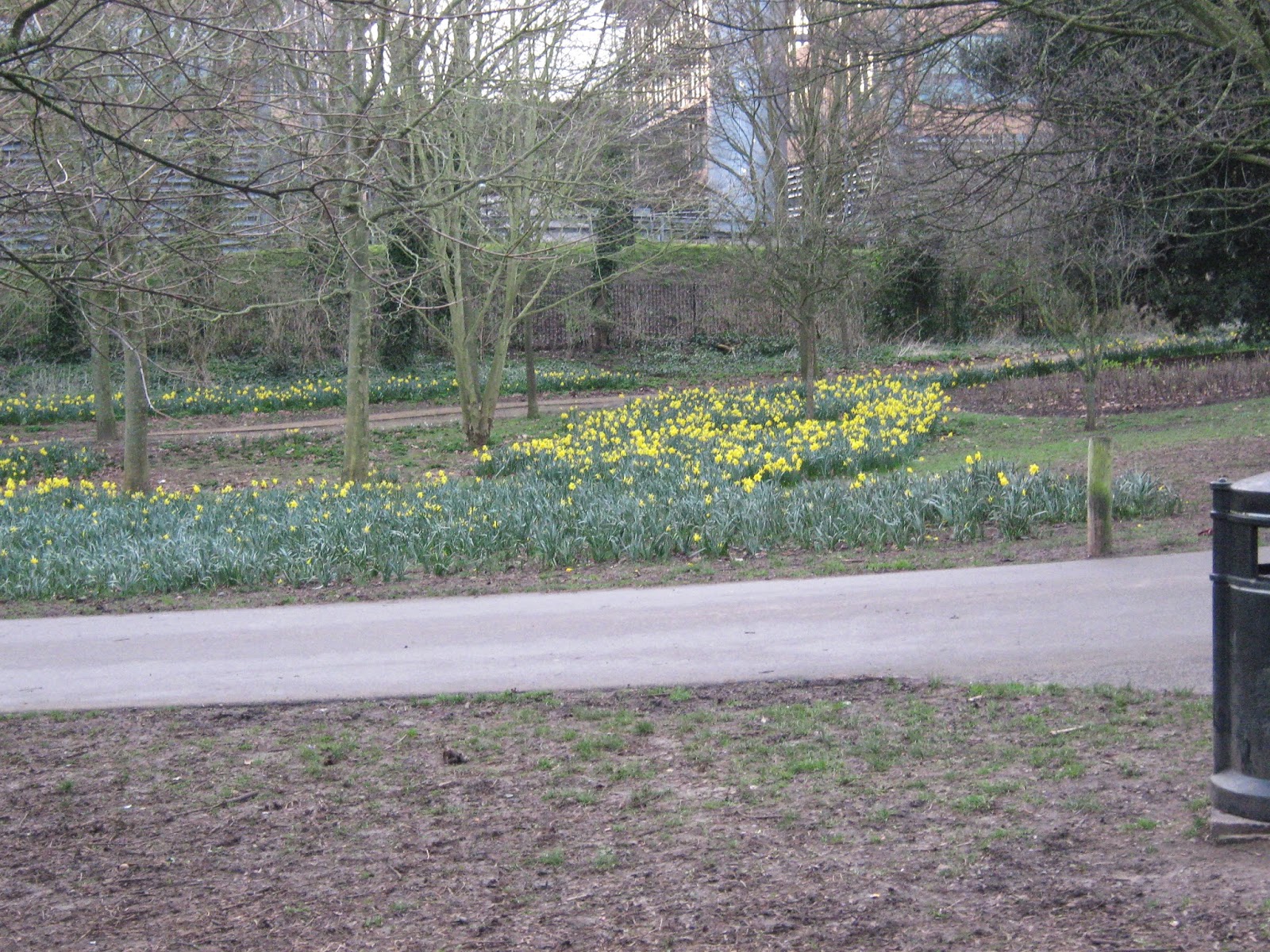 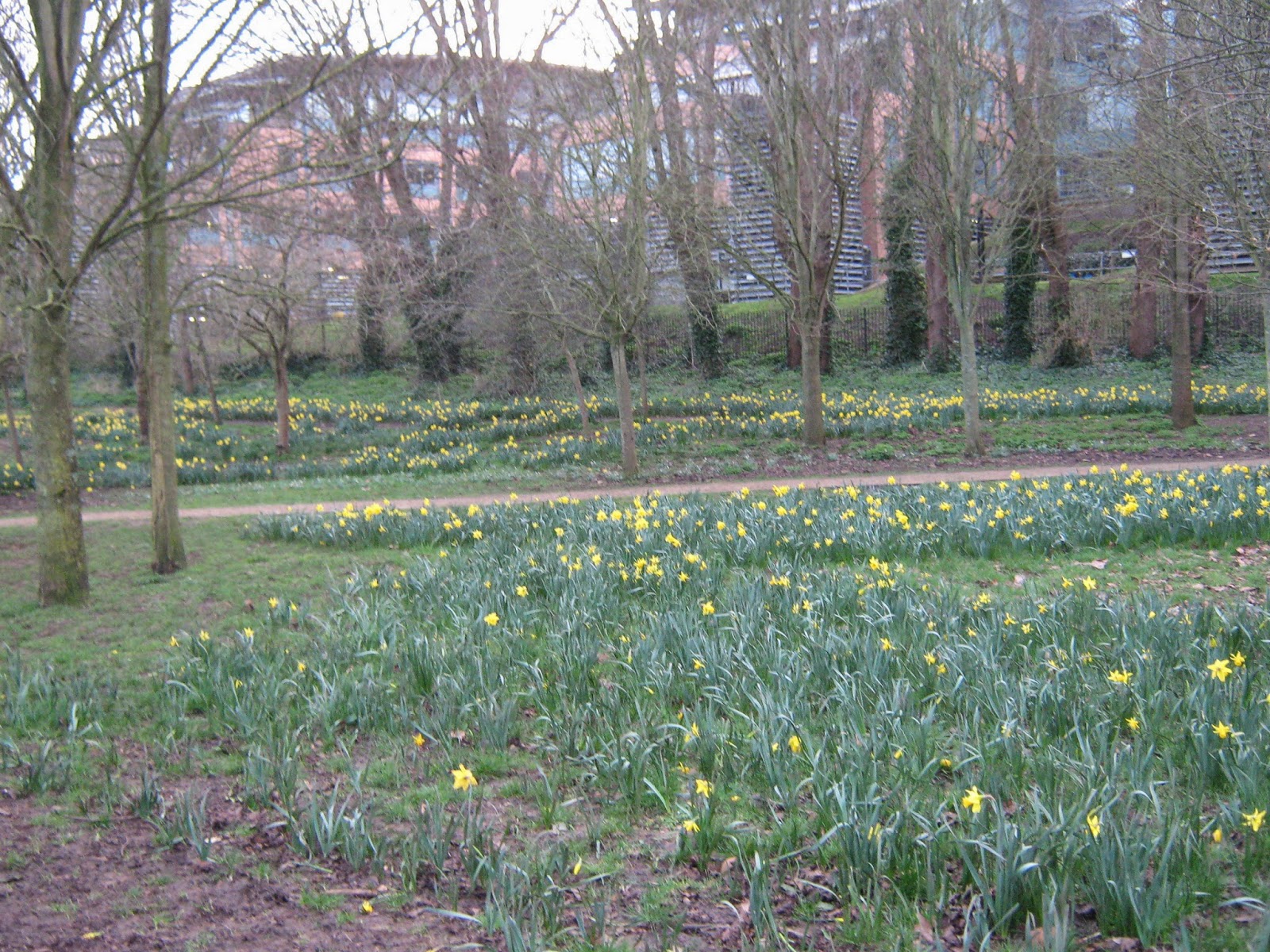 And a couple more from April: 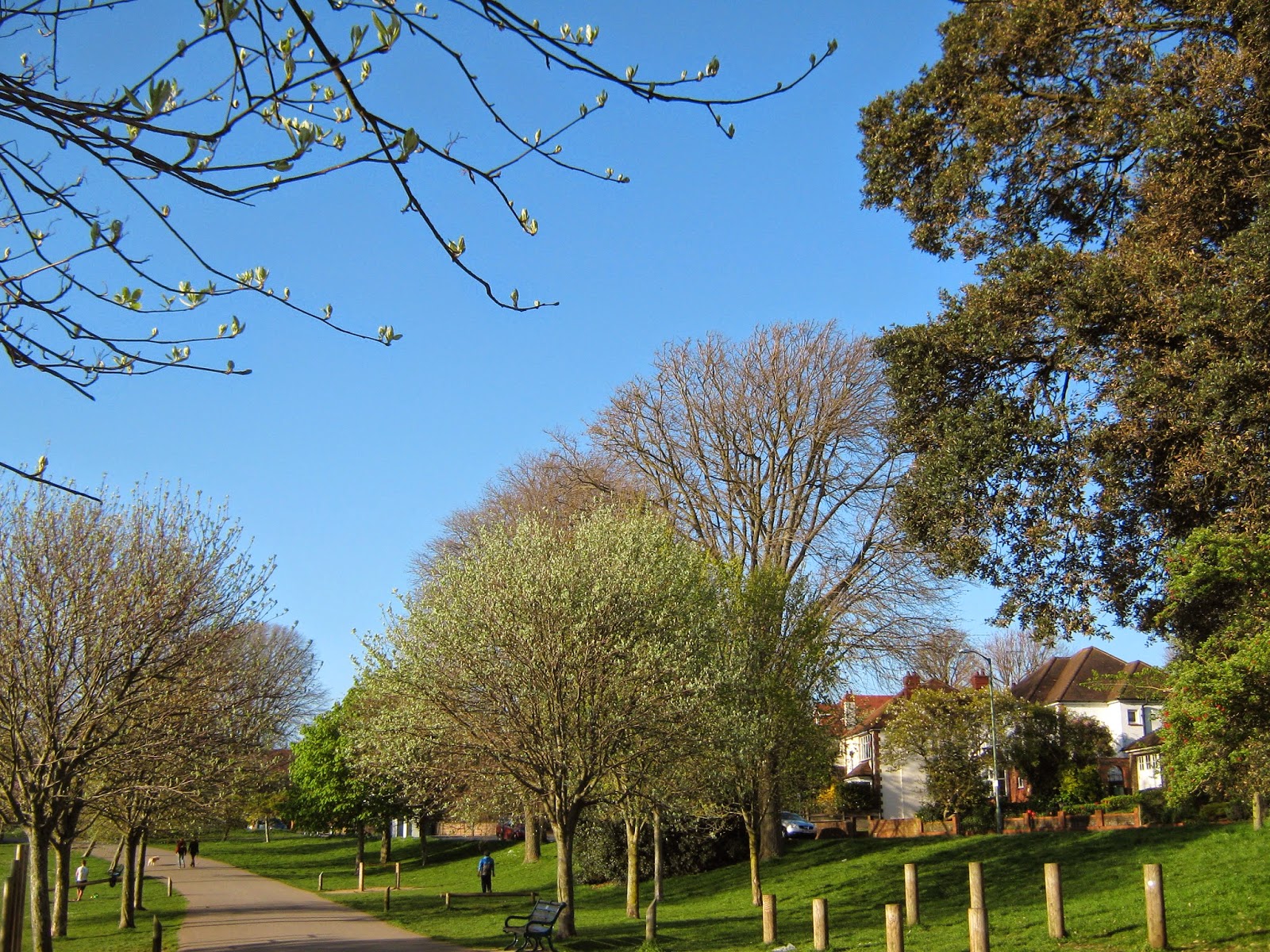 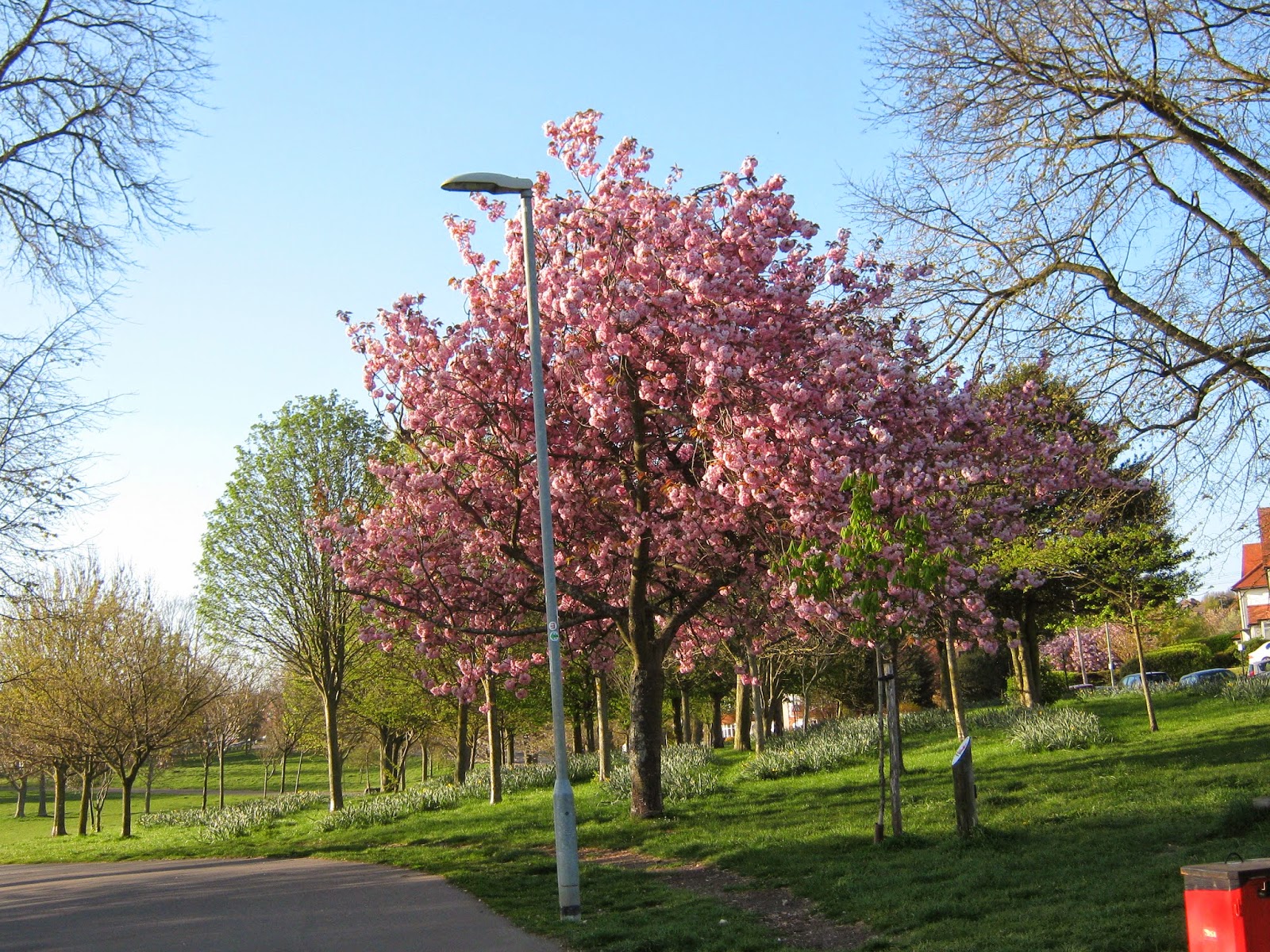 Visit the rest of the posts here:

Posted by Moonsparkle at 13:50 No comments:

It was Beltane at the beginning of the month. It's the festival of the fire god Bel and the second most important sabbat after Samhain. It's usually celebrated either on 30th April or 1st May and marks the beginning of the summer season. Beltane comes roughly between Oestara (the Spring Equinox) and Litha (Midsummer/the Summer Solstice) and is the second half of the Celtic/Wiccan year. Like Samhain, it's a day when the veil between the worlds (this world and the spirit world) are thin but it's more of a "trickster" time of year!

Some May Day traditions originated from the festival of Flora, a Roman goddess of flowers, spring and fertility. Beltane is also associated with Walpurgis Night, a festival celebrated in some European countries, including Germany, the Netherlands and Finland. For people in the southern hemisphere Beltane falls on 31st October/1st November.

It's also a fertility festival, since this is the time of year when the Goddess and God get married. Traditionally single men and women would go into the woods on May Day (1st May) with a partner and have sex. Other ways of celebrating including lighting fires and dancing round the Maypole. A May Queen and King would be chosen to rule together.

You can still see remnants of the old traditions in the celebration of May Day nowadays, with dancing round the Maypole, the May Queen and Morris Dancers. May Day isn't an actual holiday (unless it's a Monday, since the first Monday in May is a Bank Holiday) but there are often May fairs. I remember when I was at first school we went to a May Day event but I didn't actually get to dance round the Maypole because I was one of the May Queen's attendants!

The colour of Beltane is green (single people would wear green on the day). This is also a popular season for handfastings (Wiccan/pagan marriages).

I like to celebrate the sabbats by having/making food and drink. I made a chicken salad sandwich (with tomato and lettuce) and had it with some chicken fillets, carrots, potato salad, coleslaw and salsa dip. I also had a sparkling elderflower drink.

For more on Beltane visit these links: