I made a Red Velvet Buche de Noel for pudding on Christmas Day. Buche de Noel is the French name for a Yule log. This one is like a Red Velvet cake. The recipe is similar to the one for the chocolate Yule log I made for Yule but I found it easier, even though the other recipe was for kids! lol. The Yule log recipe was a fatless sponge but this has butter in it, so it was easier to mix.

The original buche had boozy cranberries but I wasn't bothered about the cranberries or the alcohol, so I left them out. The buttercream was made of white chocolate, cream cheese and marscapone (an Italian cheese). I got the recipe from Tesco magazine. Here's a link to the online version: http://realfood.tesco.com/recipes/red-velvet-buche-de-noel.html


This is the buche before I put the buttercream on: 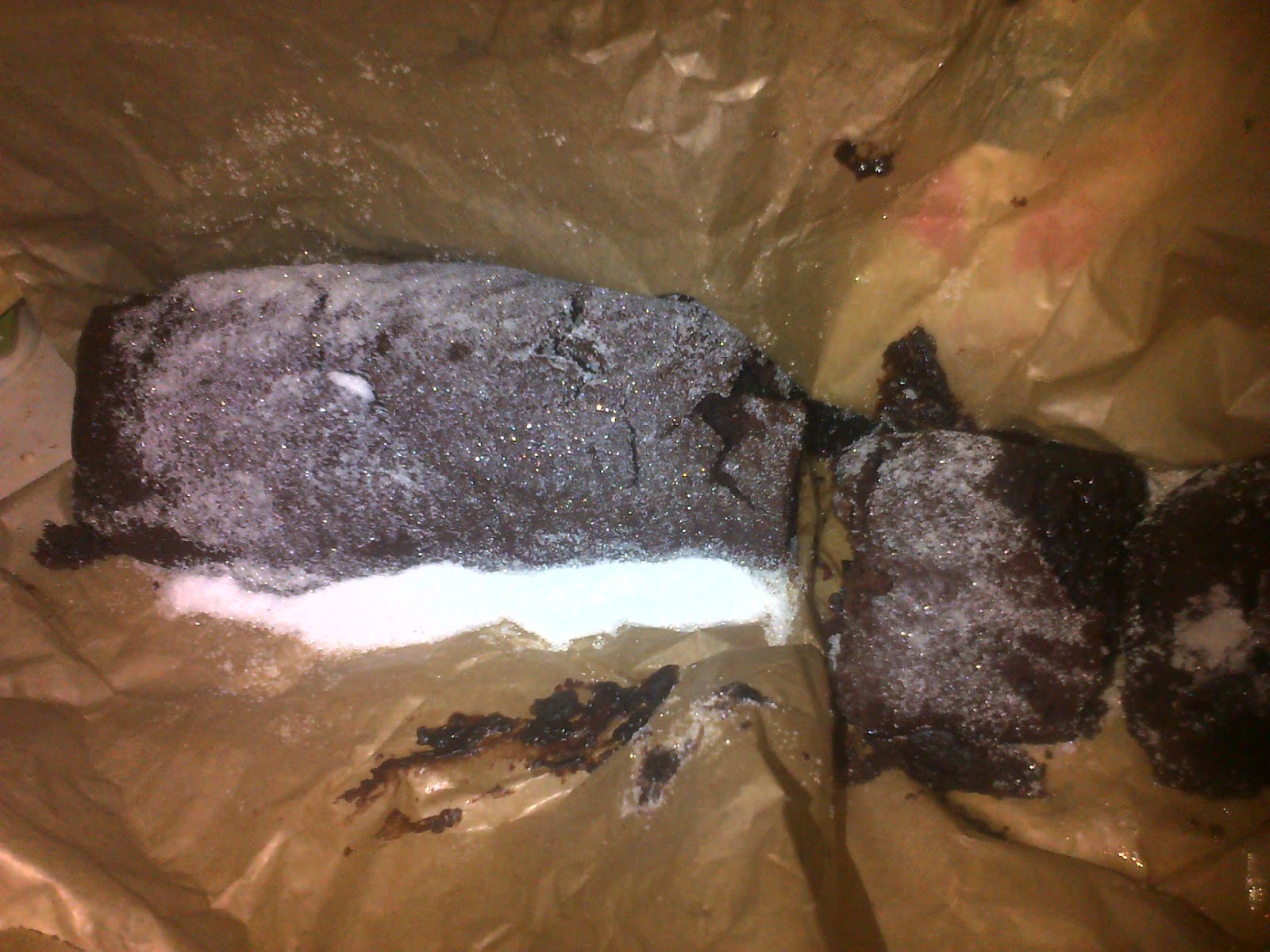 Read more »
Posted by Moonsparkle at 18:40 No comments:

Yesterday I celebrated Yule by making a chocolate Yule log. It's celebrated around 21st December, I thought it was the 21st this year because that was the date on my personal and family calendars but some people celebrated it today. It doesn't really matter though if you celebrate actually on the day or around it. :)

A Yule log is traditional and while the last few years I've bought one from Sainsbury's this time I decided to make my own. I used a recipe from last year's Co-Op magazine. You can see the Sainsbury's one in last year's post: http://livingseasonal.blogspot.co.uk/2013/12/yule.html

It's quite tricky making a Yule log, (although I have done something similar last year when I made the Christmas vanilla roll cake for Christmas) rolling it up and that. I lost quite a bit of cake and ended up with too much buttercream but it tasted nice anyway! I think next year I might buy one though, lol.

Here's a picture of the Yule log before I put the buttercream on: 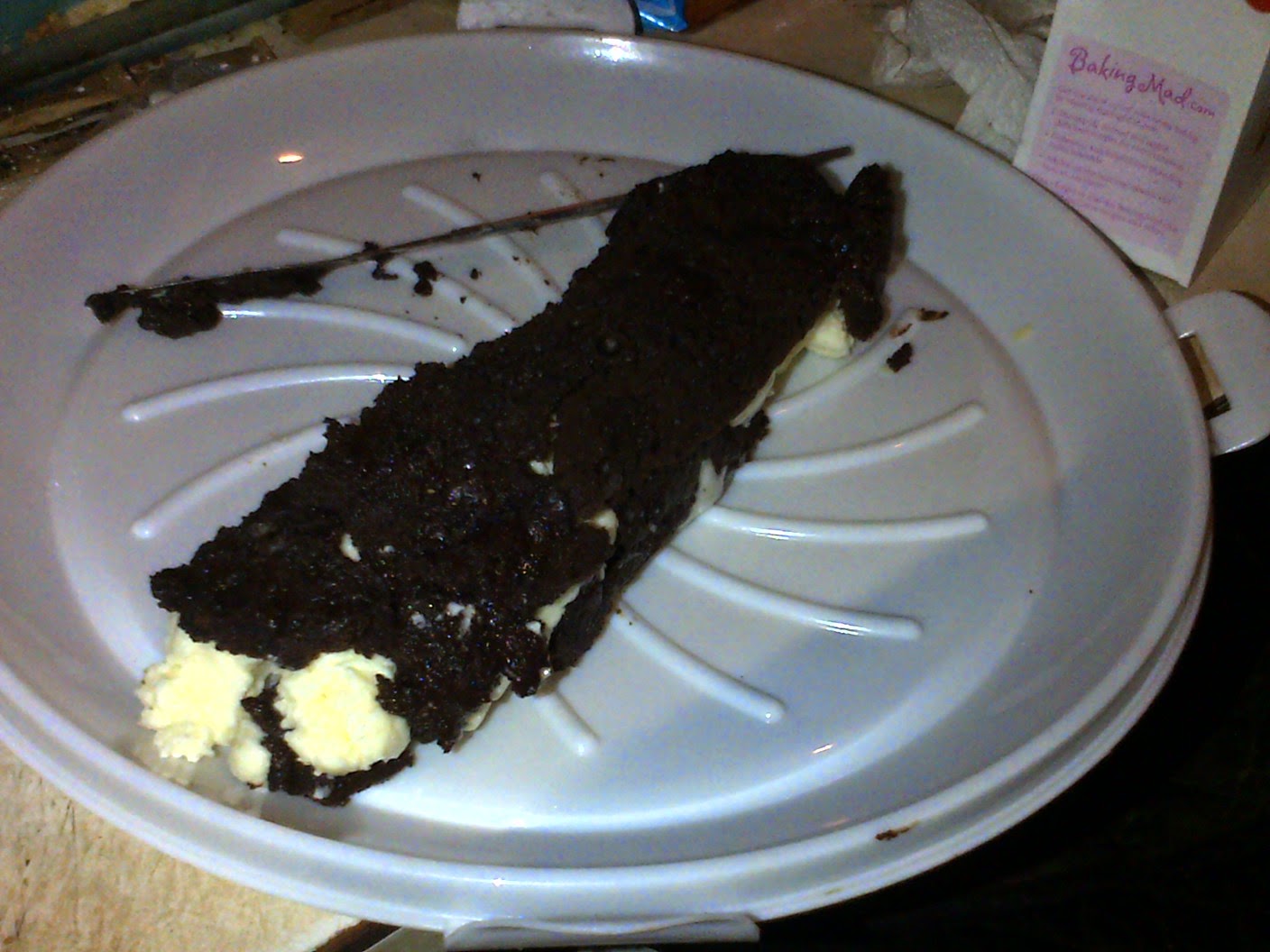 And with the buttercream: 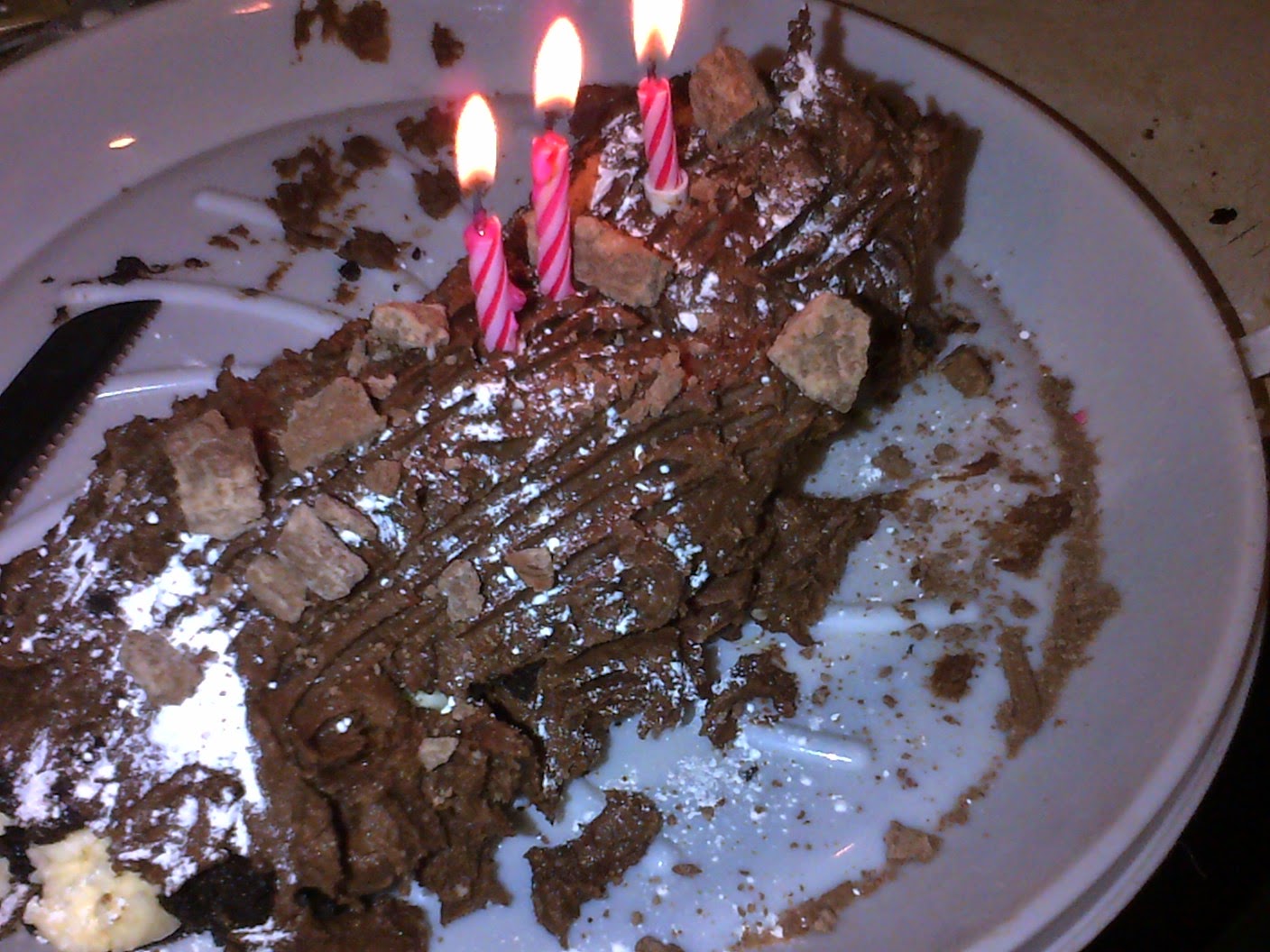 Read more »
Posted by Moonsparkle at 23:38 No comments: