I liked it but it can taste a bit overpowering, maybe because of the cream, chocolate and vanilla all mixed together. Also I might have put too much vanilla in. It was nice to have for a change but I wouldn't drink it all the time. It will be spring officially this week when we have the Spring Equinox on 20th March* (I'll do a post on Oestara, the sabbat, later) and while the days are warmer it's still quite chilly at night, so I'd recommend trying the White Hot Chocolate if you feel like a hot drink. :) 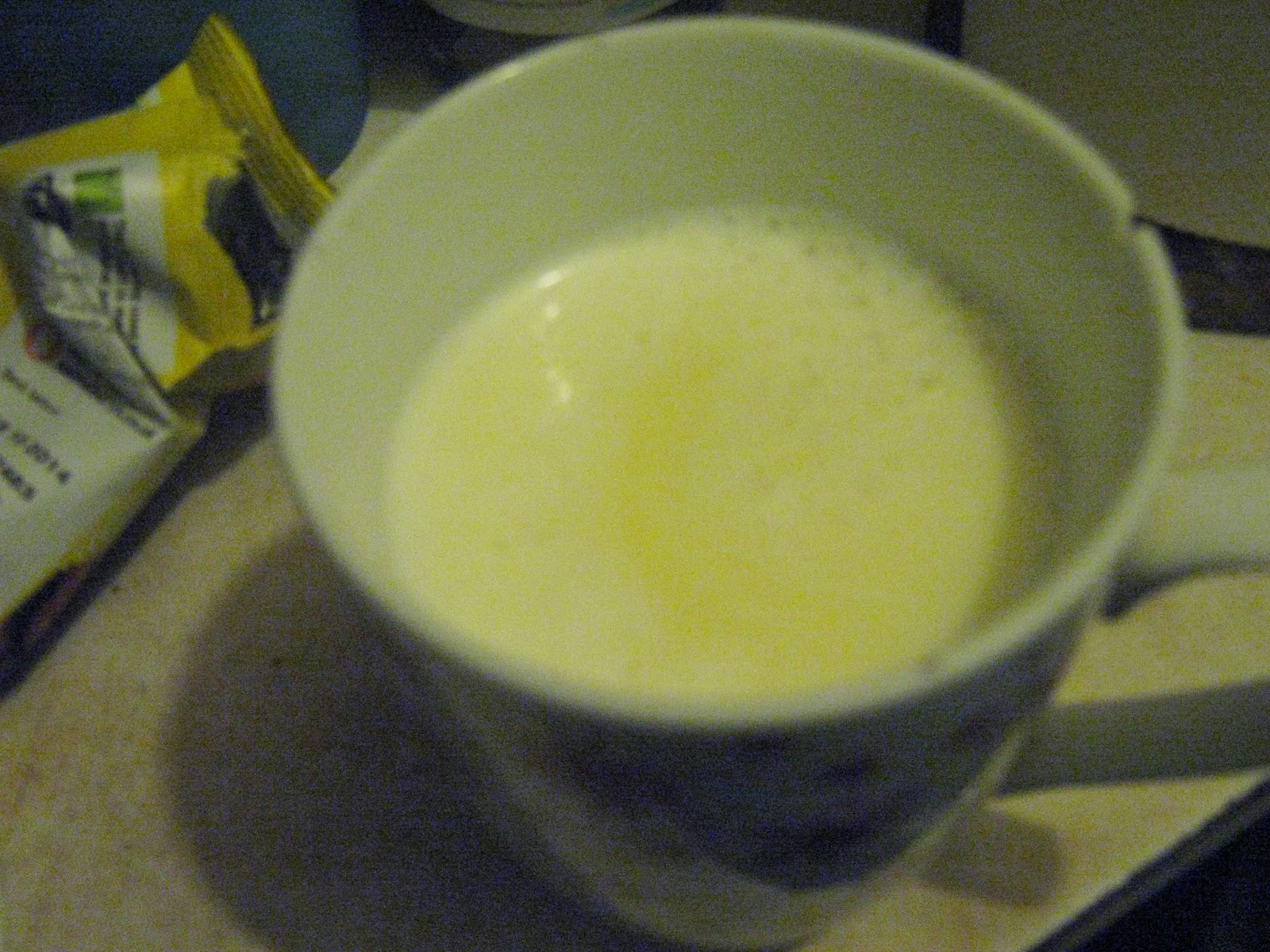