I thought I would do a  post on soups because they're good to have at this time of year. :)

And here's a picture of mine: 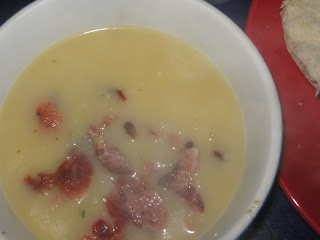 I also made Carrot and Parsnip Soup recently, using this recipe: http://www.erinlindstrom.com/carrotandparsnipsoup/

It was quite nice but I didn't like it as much as the Potato and Onion Soup. Here's a pic of mine: 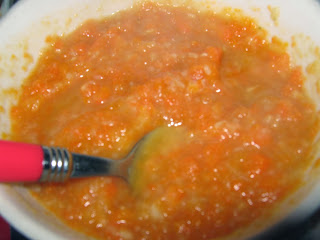 It's quite lumpy rather than smooth because I don't have a hand blender anymore! I need to get a new one, lol.


P.S. Today is the Wiccan sabbat Yule (the winter solstice and shortest day). I will post about what I did for it tomorrow or Monday. Merry Yule! :)
Posted by Moonsparkle at 16:56