Last Wednesday it was Bonfire Night and I went to a fireworks display on Lancing Beach Green. Bonfire Night (also known as Guy Fawkes Night) is a mostly British event  (it is also celebrated in some other countries) where we have fireworks and bonfires. It takes place on or around 5th November. Other countries have similar Bonfire Night celebrations but in the UK ours is known as Guy Fawkes because it originated from Guy Fawkes being stopped from blowing up the Houses of Parliament on 5th November 1605. It was known as the Gunpowder Plot and came about because a group of Catholics were unhappy about the persecution of them by the Protestant king of England James I and planned to assassinate him. The plot was foiled when Guy Fawkes was caught and killed.

In the past people would burn an effigy of Guy Fawkes on the bonfire and kids would go round asking for a "Penny for the Guy". Nowadays Bonfire Night tends to be about having or attending firework displays and celebrating with friends and family but in some places it's still more political, such as the celebrations in Lewes. They have a big event and it would be fun to see but it can be difficult to attend because it's so busy, they shut the roads off for the processions and there are no parking facilities. I always thought they seem to  be trying to put you off going and this year they asked non Lewes residents not to attend. I think that is unfair but I see what they mean about the town not being able to handle large crowds. This year they were planning to burn an effigy of Alex Salmond and Nessie. I thought, "Nooo, not Nessie!" lol. Seriously, I don't really agree with burning either of them and they didn't in the end, which I think was a good thing. :)

For more info on Bonfire Night visit this link: http://www.bonfirenight.net/index.php

The Lancing event was good.. It's usually on a Wednesday and this year it was on Bonfire Night itself. There was a fair there and they provided the fireworks. Here are a few pictures I took: 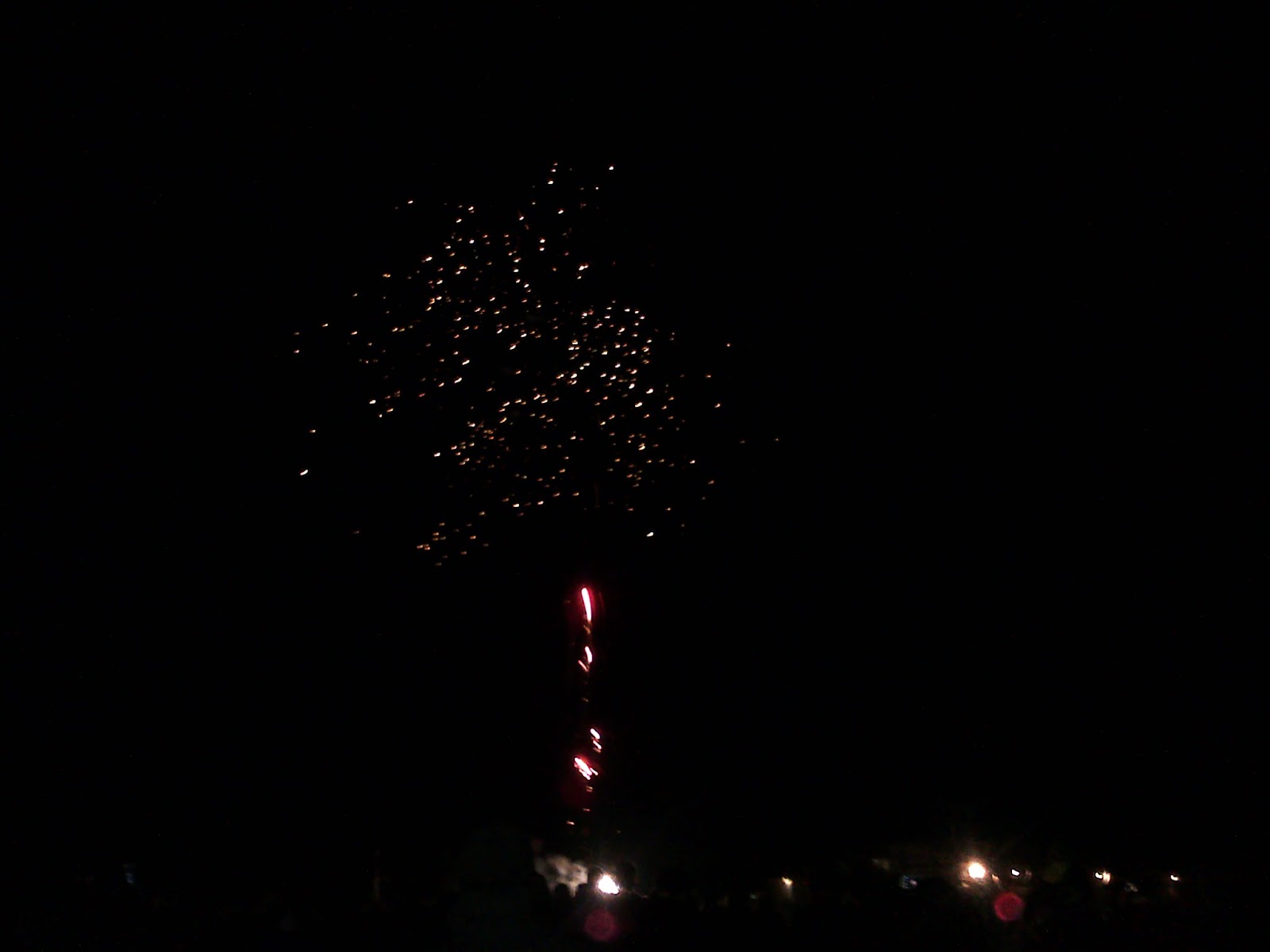 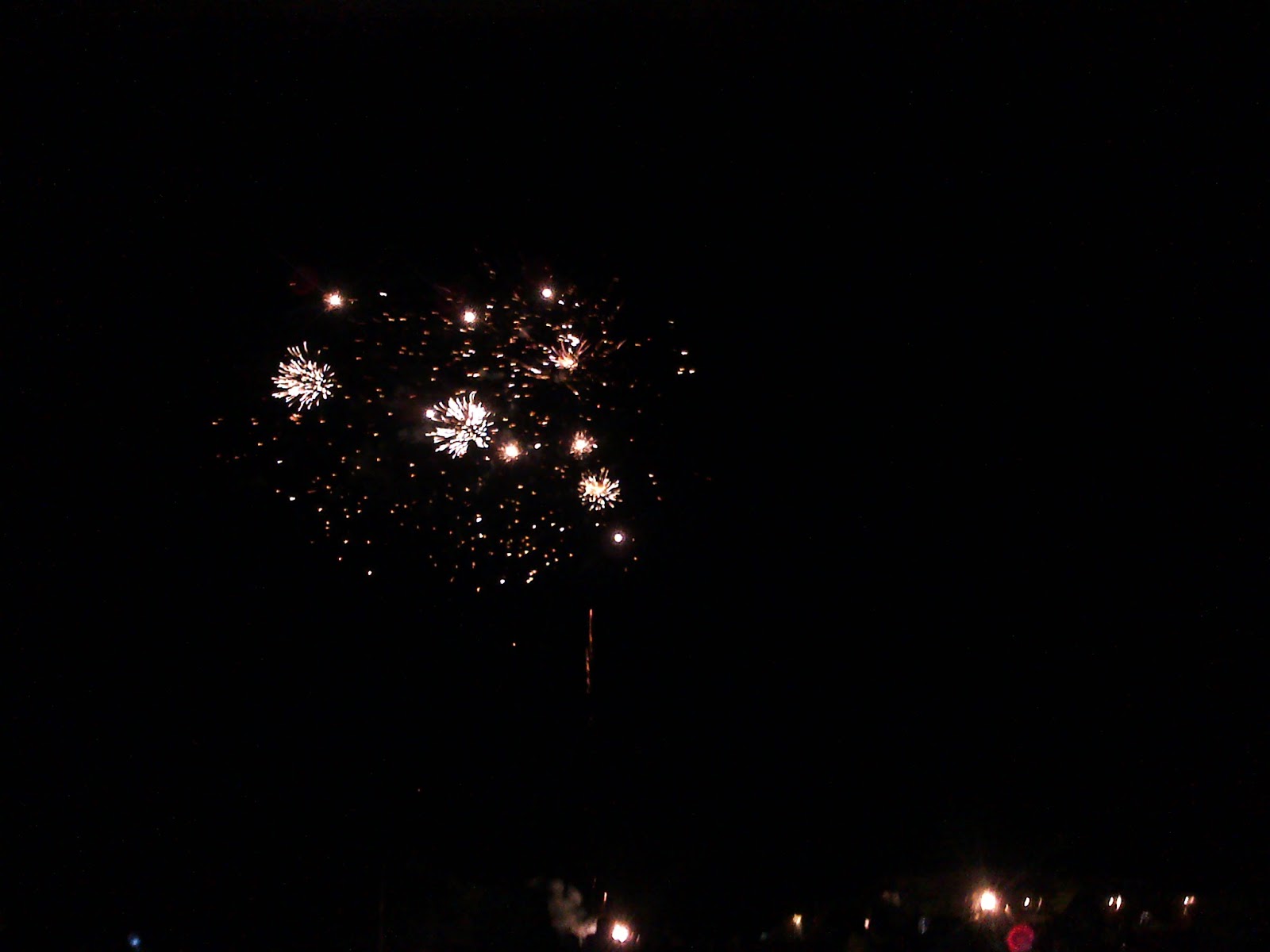 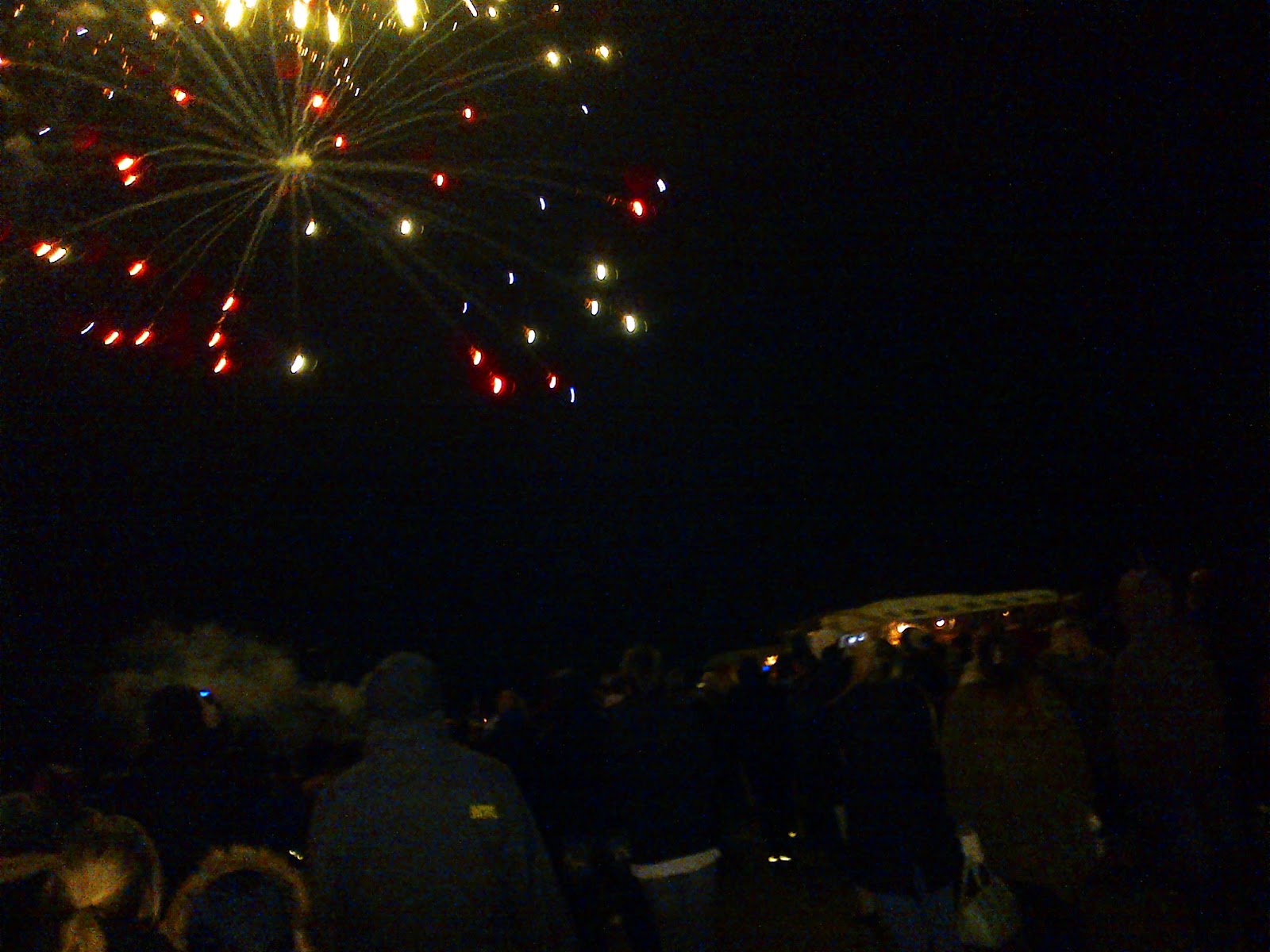